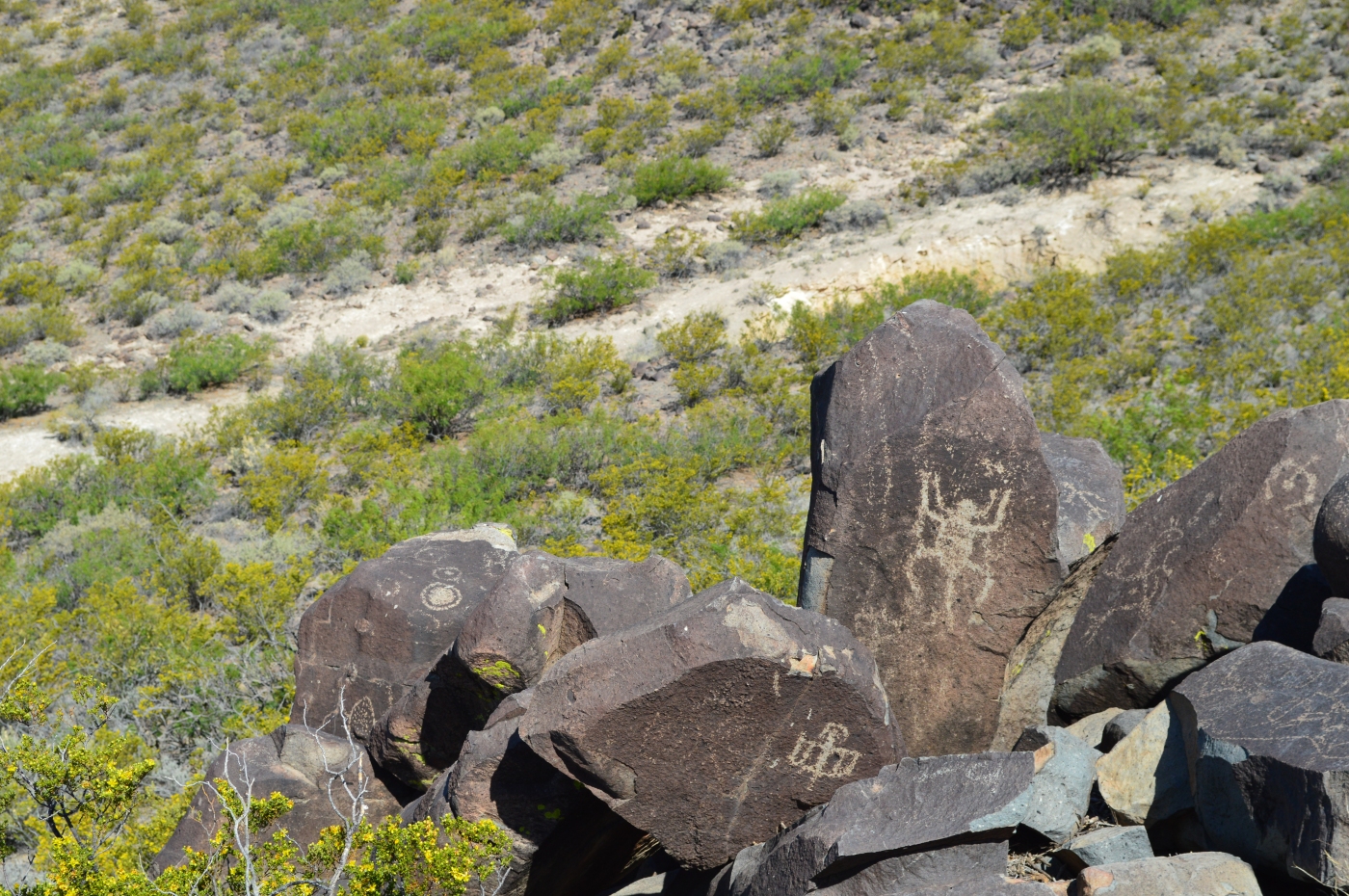 When I was little I hated American history class. I liked ancient history. I liked learning about how the earth was formed, prehistoric animals, and astralopitecus pitecantrus, but learning American history with all the dates, battles, land grabs and purchases really wasn’t my thing. At the time, I was a forward thinker. I wanted to know where we were headed and measure it against how far we had come. I read science fiction and was amazed by the concepts of physics (even though I understood little about it). I grew up on the space coast watching rockets, and then the space shuttle, and now back to rockets take off on their maiden voyages to the stars. I’m the kind of girl that almost peed her pants when she watched the secretive x-37b launch into orbit for the first time. Movies like 2001 Space Odyssey not only captured my interest, but have managed to hold onto it for a long time. The first nine minutes of the movie really speaks to how I viewed our world and probably planted the seeds that grew into my ideas today.

As I neared my fifties I realized the importance of not only looking forward, but also looking backwards. This changed my thinking. American history matured into the history of the Americas. I became interested in how landscape and resources shaped cultures. So when I learned about the petroglyphs at the Three Rivers Petroglyph Site, I knew it was another place I needed to see. So we left White Sands and Del Taco and headed for the Three Rivers campground in the Lincoln National Forest.

The road to the campground was long, bumpy, and crossed over a small section of the Mescalero Apache Indian Reservation. We passed elk and coyote…

there were bear warnings and more grazing cattle walking along the road than you could shake a stick at. When we finally arrived at the campground we were in for a real big disappointment – it was almost filled. There was a large gathering of what appeared to be a boy scout troop or some kind of very large family gathering. The only available site was right smack dab in the middle of it all. So we took the long road back out again.

Fortunately we discovered that there were a few little campsites at the actual Three Rivers Petroglyph site managed by the BLM and although they were not very private nor did they have showers they did have a flush toilet and there were only a few other campers there.

In the morning we headed out to explore the more than 21,000 rock art drawings that populate this incredible site.

The site is located in the Northern Chihuahuan desert at the base of the Sacramento mountains. The majority of the petroglyphs are along a basalt ridge that rises from the Tularosa Basin.

The hike is fairly easy, but beware of rattlesnakes. You will be navigating some tight spaces.

We recommend bringing a walking stick and passing it through these narrow passes before taking a painful step into the mouth of an unhappy snake.

As for the people who created these images in the rocks, they are the Jornada Mongollon people. As the sign said at the entrance, no known direct descendants remain.

Although all of the petroglyphs have been recorded by the Archaeological Society of New Mexico’s Rock Art Recording Field School, not all of them have been “deciphered”.

We had a blast coming up with our own interpretations, but it was obvious that many were images of the native animals and landscapes.

I think this one resembles the mountain peaks off in the distance.

Another interesting thing about this hike is your ability to see both White Sands and the Valley of Fires Recreation area from the ridge, which gave us a chance to preview our next stop on the list. But more about that next week.